Chinese Geomancy: An Anthropological Analysis of

Art of Chinese Miniature Landscape, The

Times Atlas of China, The 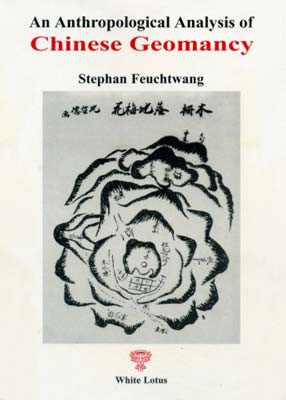 Chinese Geomancy: An Anthropological Analysis of

This book was first published in 1974 and became a secret classic behind the spread of fengshui in the Western world. Its author, Stephan Feuchtwang, has now revised it and added a new chapter for this new edition, bringing the material up to date. It is a detailed treatment of fengshui as perceived and understood in Chinese manuals and in Chinese practice, but written for a Western readership. Feuchtwang also shows how it is related to landscape painting as well as to Chinese popular religion and ancestor worship. He adds his own understanding of fengshui as an aesthetic practice that is also a kind of divination, based on a model of the Universe. Readers who are fascinated by fengshui and want to know about Chinese cosmology, or who are interested in the anthropology of divination and cosmology, will be richly rewarded by this book.