Save for Later
SIMILAR BOOKS Show All
Snellgrove, David

Angkor Before and After: A Cultural History of the Khmers

Origins of the Civilization of Angkor, the: Vol.1.Ban Lum Khao ... A Cultural sequence that began in the late Neolithic, followed by thee mortuary phases covering the Bronze Age. This report describes the excavation, chronology, the material 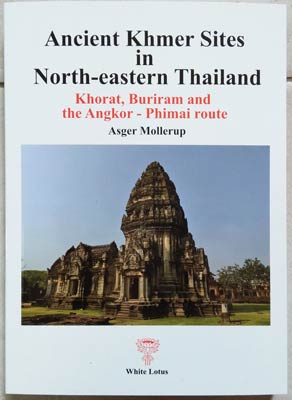 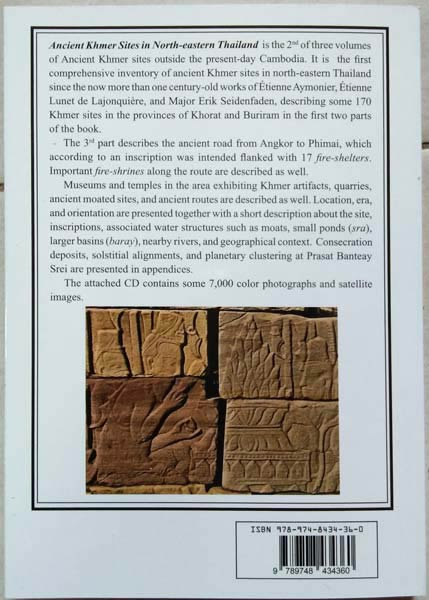 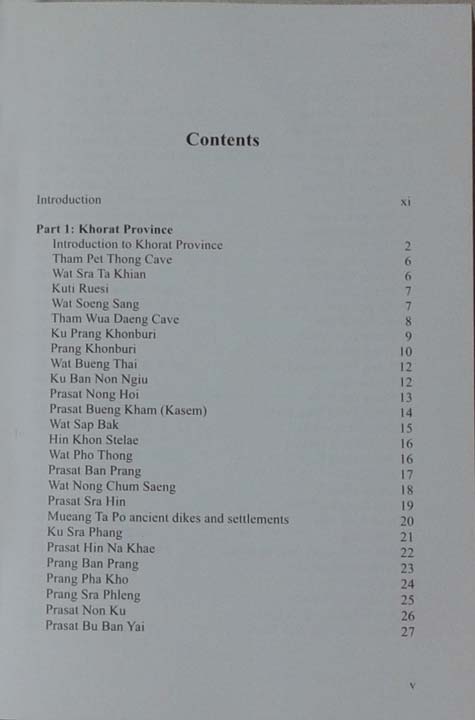 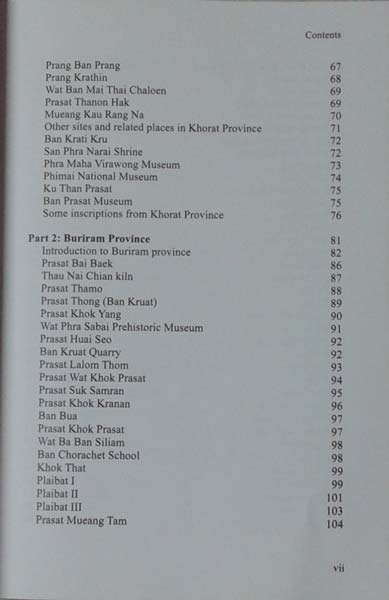 Mollerup, Asger; Ancient Khmer Sites in North-Eastern Thailand is the 2nd of three volumes of Ancient Khmer sites outside the present-day Cambodia. It is the first Comprehensive inventory of ancient Khmer sites in north-eastern Thailand since the now more than one century-old works of Étienne Aymonier, Étienne Lunet de Lajonquière, and Major Erik Seidenfaden, describing some 170 Khmer sites in the provinces of Khorat and Buriram in the first two parts of the book.
The 3rd part describes the ancient road from Angkor to Phimai, which according to an inscription was intended flanked with 17 fire-shelters. Important fire-shrines along the route are described as well.
Museums and temples in the area exhibiting Khmer artifacts, quarries, ancient moated sites, and ancient routes are described as well. Location, era, and orientation are presented together with a short description about the site, inscriptions, associated water structures such as moats, small ponds (sra), larger basins (baray), nearby rivers, and geographical context. Consecration deposits, solstitial alignments, and planetary clustering at Prasat Banteay Srei are presented in appendices.
The attached CD contains some 7,000 color photographs and satellite images.