Translation" and "Embellishment" in an Early Burmese Jatuka Poem 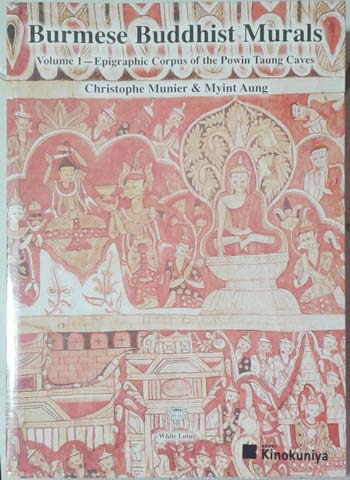 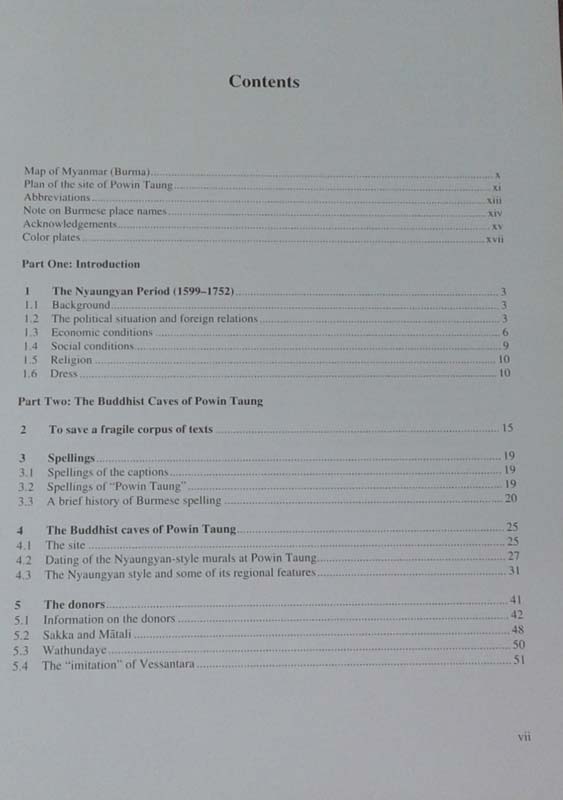 book offers a systematic study of a preeminent site in the artistic and cultural heritage of Southeast Asia. With over five hundred caves, Powin Taung has for centuries attracted pilgrims and today houses eleven monasteries providing a home for about a hundred monks, novices and nuns. The caves, dug into a sandstone formation, are decorated with murals of the twenty-eight Buddhas. They depict the life of Gotama (the historical Buddha) and the Jatakas (the narratives of his previous lives). Only twenty-nine caves (regarded as the most important at the site) and one temple have captioned murals dating from the Nyaungyan and early Konbaung periods (Seventeenth and Eighteenth Centuries). This volume publishes, for the first time, the complete original Burmese texts of these captioned murals, laid out in registers, and their English translation. With its footnotes and appendices, this book is a tool for Buddhologists, historians and art historians, linguists, archaeologists and enlightened amateurs, as well as for guides. It makes a major contribution to the dissemination of the Burmese Buddhist cultural and literary heritage. This systematic work has fifty-six color pages, and altogether four hundred photographs. For each cave it gives a floor plan and plans of the walls with murals.