Save for Later
SIMILAR BOOKS Show All
Kelly, R. Talbot

Types of Economic Activities Allowed for Foreign Investment : Notification No. 1/89

Buddhist Murals of Pagan, The 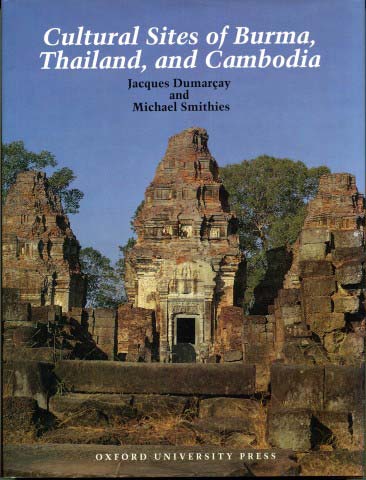 The considerable number of mainland Southeast Asiaâ€™s ancient cultural sites are increasingly visited and appreciated by overseas travelers, for example the complex of Angkor in Cambodia. Burma has its equivalent in Pagan and in the more recent center of Mandalay, where the last Burmese king held court. Thailand has a large number of monumental architectural sites in addition to the well-known ones of Ayuthia and Sukhothai. The religious structures that have survived are given prominence in this volume.