Design in Art and Industry 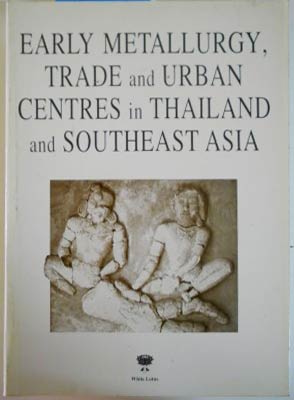 This collection of thirteen archaeological essays is based on papers originally presented to a research conference on early Southeast Asia held in Bangkok and Nakorn Pathom in April 1985. The papers have been revised and brought up-to-date by the authors. The 1985 Bangkok Conference was a continuation of the 1973 London Colloquy which resulted in the volume Early Southeast Asia (Smith & Watson, eds.).