Save for Later
SIMILAR BOOKS Show All
Tarling, Nicholas

Britainn and the Neutralisation of Laos

Notes of A Witness Laos and the Second Indochinese War 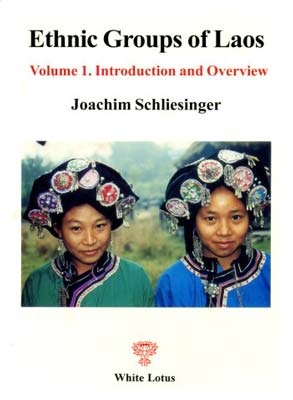 This contains reports of early French encounters with ethnic groups as well as more recent studies by professional anthropologists and linguists. The development of national classifications of ethnic groups by the Lao government is presented up to the latest census of 1995. All major ethnic groups are listed according to their languages. Finally, a short introduction to the history of the region as well as an overview of the environment, the agricultural economy, customs and practices of the diverse ethnic composition is outlined. Traditions and customs are portrayed by 169 color illustrations.