Save for Later
SIMILAR BOOKS Show All
Nation Publishing

Treasures from the Rietberg Museum 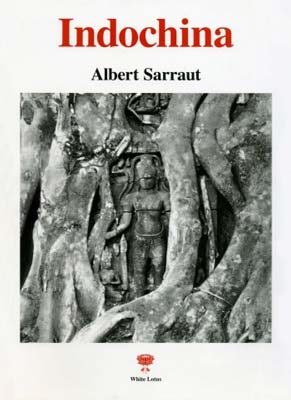 Indochina is a reprint of the 1930 edition, with photographs mostly from the turn of the century. The French colonizers used the term Indochine to denote their political expansion of five bordering countries, namely, Laos, Cambodia, Cochinchina, with its capital at Saigon, Annam, with its capital at Hue, and Tonkin, with its capital at Hanoi. The introductory text, which was originally in French and has now been translated into English, was conceived bearing in mind the potential visitor and tourist to the region. Tourism was promoted to generate revenue and what better way was there to accomplish this than by depicting beautiful pictures of the landscape and its exotic people. The ninety-six original illustrations are supplemented by ninety-six postcards, dating back to the early 1900s, also known as the golden age of postcards. They portray the indigenous people, architecture, landscapes and other characteristics of the five countries that comprised Indochina.