Save for Later
SIMILAR BOOKS Show All
Ma Ma Lay

Not Out of Hate 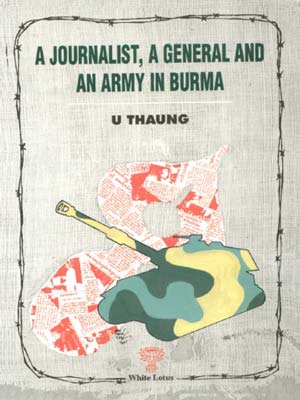 This is the chilling story of a people under military rule. As a Burmese journalist, the author worked under martial law and was jailed by the cunning and ruthless General Ne Win, Burma’s dictator. It is the chronicle of the stupidity and crimes of the Burmese Army and of, from an insider’s viewpoint, the misery and cruelties endured by 43 million enslaved Burmese people.