Save for Later
SIMILAR BOOKS Show All
Murphy, Emmett

Great Bordellos of the World: An Illustrated History

Equal Opportunities for Women and Men 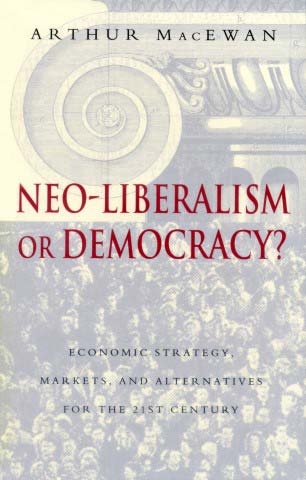 Economic Strategy, Markets, and Alternatives for the 21st Century

Is it true that there is no alternative to the neo-liberal ideology of free trade, deregulation of markets, and government abandonment of social programs? Must we accept, in the name of globalization, the relentless pressure to reduce wages and cut social spending? Can poor countries pursue no other route to development but opening their economies to global forces? The author sets out to explore these questions. In doing so, he subjects central tenets of modem economics to trenchant criticism. He argues that current policies are delivering neither sustained economic growth nor many of the other fundamentals of peopleâ€™s wellbeing. He also argues that it is possible to construct a democratic economic strategy that produces growth and equity, while protecting the environment and securing local communities.