My Hospital in the Hills 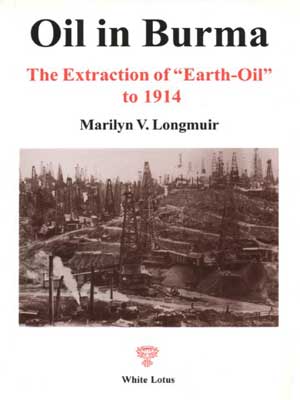 This study describes the early indigenous hand-dug wells near Yenangyaung (creek of stinking water) and the subsequent chain of events which, by the early 1900s, turned Burma’s oil fields into “a matter of great Imperial importance” for the British Government. The allure of these oil fields attracted not only the twinza (Burmese oil miners), but a cash-strapped Burmese King, tenacious Scottish oil men and investors, predatory oil companies and last but not least, canny and foolish speculators.