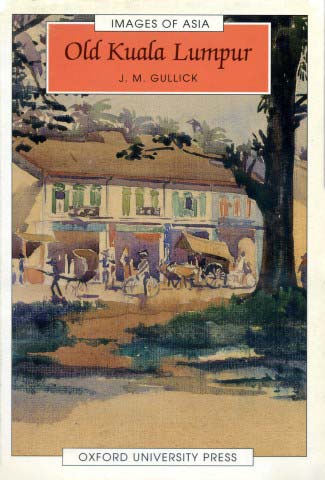 Kuala Lumpur, founded around 1860, has had an eventful history, twice occupied (in 1872 and again in 1942) by enemy forces, and inundated by floods as recently as 1926. Even more remarkable is the improbable rise of a small trading post on a river bank far in the interior, to the proud status of state, then federal, and finally national capital. In tracing the history of Kuala Lumpur (to 1942), the author has drawn a picture of the local communities and their leaders, beginning with the legendary Yap Ah Loy, The people who lived in the town made it what it was at the time, earning their livelihood, and enjoying their traditional amusements and ceremonies. Even in the modern city something of the legacy of the past is preservedâ€”the Lake Gardens, the â€˜moorishâ€™ Bangunan Sultan Abdul Samad, and the Railway Station, the mansions of the commercial moguls, and the humbler, but often attractively decorated, shophouses. It is a story, too, of the early rubber boom, and of making the town a healthier place for a better educated population to live in.