Photographic Impressions of French Indochina: Vietnam, Cambodia, and Laos in 1930

Dancing in Cambodia, At Large in Burma 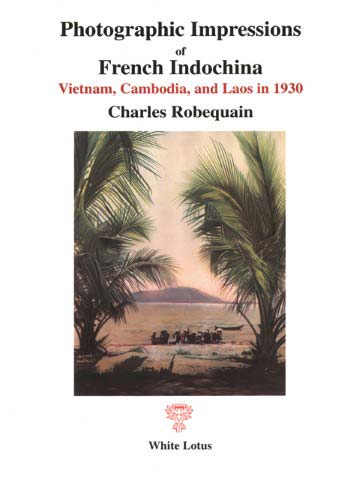 Photographic Impressions of French Indochina: Vietnam, Cambodia, and Laos in 1930

A photographic sketch of the colonies and protectorates the French established around the turn of the century and the budding exploitation of those colonies. Indochinese architecture, landscapes, and people in their daily activities are shown in 203 magnificent photographs from the 1930s. The journey covers the present-day countries of Vietnam, Cambodia, and Laos. The text, in English, includes a brief introduction to the specific characteristics and history of each country. The photographs also include monuments of Champa, an extinct culture on the coast of Central Vietnam. Tribal people from various regions are shown in their traditional costumes.
USD 27.50