When We Were Strolling Players in the East 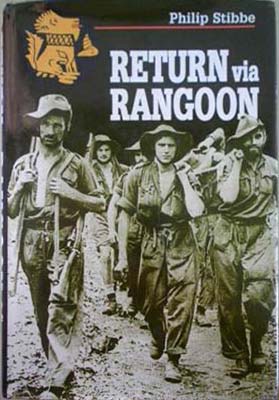 The story of the Chindits, and how Wingate was able to forge out of this heterogeneous collection of men a fighting force which became and has remained one of the legends of the Second World War. Stibbe vividly describes the training of this ill-assorted bunch for the First Chindit Expedition and the way in which Wingate prepared them for the ordeals ahead. Alas, as with so many of the best-laid plans, things went awry and Stibbe ended up a prisoner of the Japanese, incarcerated in a gaol in Rangoon. How he managed to survive the appalling sadism of his captors in the following years is even more extraordinary. His account of his time in prison vividly conveys the lowest depths of man’s inhumanity to fellow man, and the will of man to survive under the gravest of circumstances.