Save for Later
SIMILAR BOOKS Show All
ABSDF

Letters to a Dictator

Law Relating to Foreigners and Citizenship in Burma, The

Borderlines. A Journey in Thailand and Burma 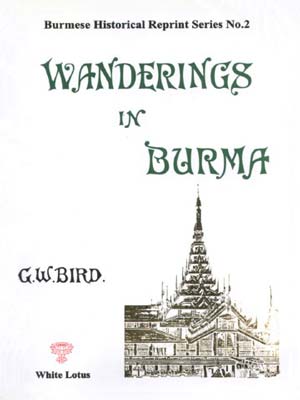