Save for Later
SIMILAR BOOKS Show All
Barthold, W.

Turkestan. Down to the Mongol Invasion 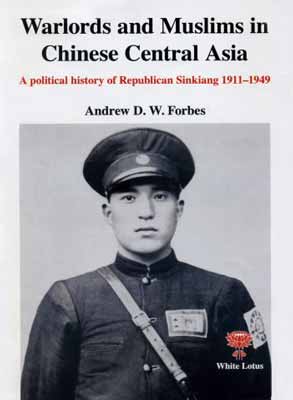 This is a political history of Republican Sinkiang 1911-1949 and provides a detailed study of Sinkiang (Xinjiang)—China’s largest province, and of great strategic importance on the Russian border during the Warlord and Kuomintang Eras. It is written to present an analysis of the internal warlord and Islamic politics of Sinkiang, as well as to take account of ‘great power’ interests in this region, during a period in which it was essentially a Han Chinese colony in the heart of Central Asia. The study is of relevance not only to the history of twentieth century China, but also to the politics of Islamic reassertion in Central Asia; to the development of the Soviet Union as an imperial power in the Tsarist Russian mould; to an understanding of the cultural and political aspirations of China’s national minorities; and should serve—in a world preoccupied with Western colonialism and imperialism—as a reminder that colonialism and imperialism were not, and are not, an exclusively European preserve.