Save for Later
SIMILAR BOOKS Show All
Beauvoir, Comte de

Massage Girl and Other Sketches of Thailand

Aspects of Siamese Kingship in the 17th Century 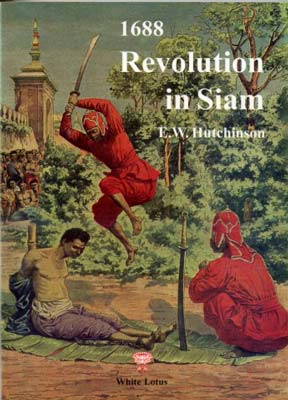 This book describes the 1688 revolution which ended the first European attempts to penetrate the kingdom. King Narai of Siam, a sick man even before the outbreak, died two months later a prisoner in this own palace at Lopburiâ€”displaced but nominally â€œKingâ€. The revolution was followed by the reversal of an unpopular foreign policyâ€”dependence upon France, and at the same time, a severe rebuff was administered to King Louis XIVâ€™s advisers who aspired to subvert the national religion in Siam by attempting to convert the King to Roman Catholicism.