Asian Arcady: The Land and Peoples of Northern Siam, An

Save for Later
SIMILAR BOOKS Show All
Hinton, Elizabeth 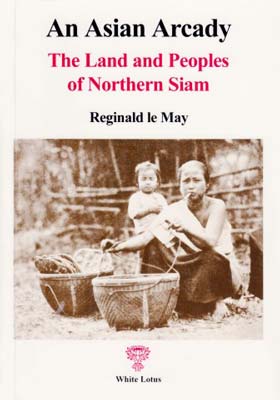 Asian Arcady: The Land and Peoples of Northern Siam, An

A reprint with a foreword by Major Roy Hudson, FRAS, in the 1986 edition, and the foreword of the 1999 edition by B.J. Terwiel. Le May arrived in Siam in 1913 and, in particular, describes the northern part where he traveled extensively. One of the few early accounts of the northern areas of Siam.