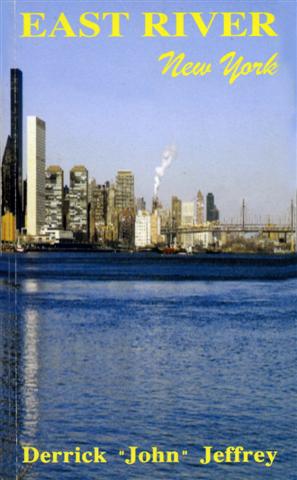 An adventure story about a UN official sent to Thailand to assassinate a Thai village Chief on the Thai-Cambodian border during the Vietnam War. This covert operation orchestrated by rogue elements within the UN and the US Department of Defense was intended to send the message that the American drug dealers will not and would not tolerate being short-changed in regards to their merchandize and also to inform others that the drug business has friends in high places. In this adventure tale spanning four countries (USA, Thailand, Cambodia and Hong Kong) in more than two decades illustrates that murder, assignation, money laundering and use of the occult were all justifiable means to an end. The story starts in New York City 1968; when a woman of no importance enters the United Nations headquarters in New York City, walks up to the UN’s director of public information, pulls out a handgun and calmly shoots him in his head. She jumps through the shattered plate-glass window into New York’s East River and disappears beneath the surface of the murky water. The only witness to the event is a Cuban-American freelance journalist who is told that what he saw never occurred, but instead, the senior UN official committed suicide.