Land of the Eye

Types of Economic Activities Allowed for Foreign Investment : Notification No. 1/89 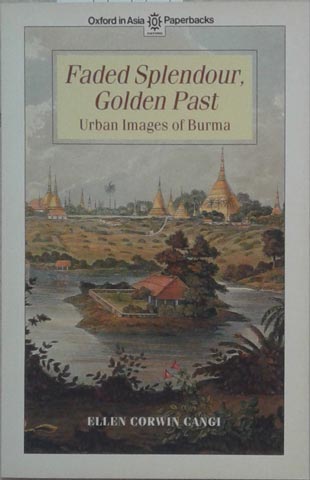 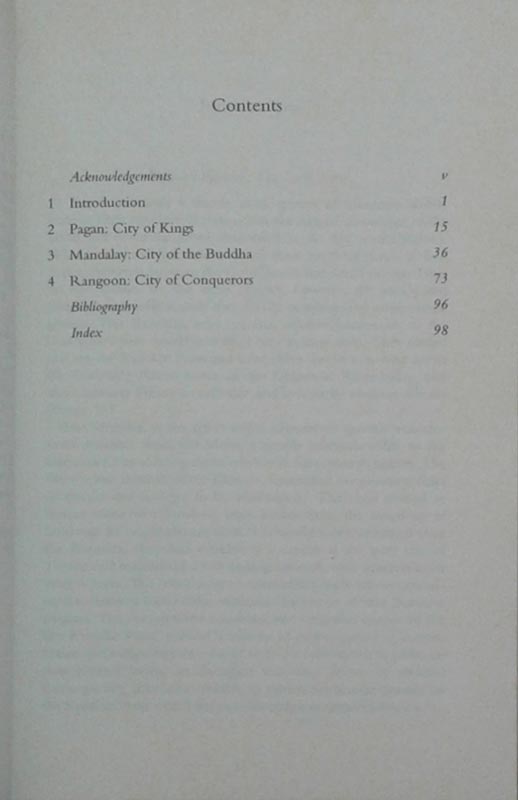 The book focuses on Burmaâ€™s best-known and most-often visited cities: Pagan, Mandalay, and Rangoon. It analyses the role each city played at critical periods in Burmaâ€™s history from ancient times up to World War II. Pagan and Mandalay were both associated with the rise and fall of two of Burmaâ€™s great empires founded by the Pagan and Konbaung dynasties. Even though centuries seperate them, there are surprising similarities between the two royal capitals. In contrast, everything about Rangoon from its physical layout to amenities, which it offered, were vastly different.