Behind Japanese Lines. with the OSS in Burma 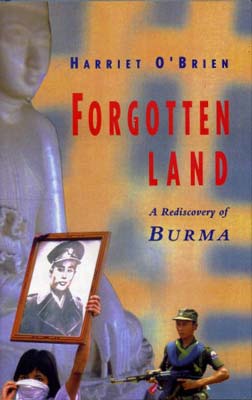 The book leads us through a land of elephants, pagodas and Buddha images; a country whose associations with the Empire are encapsulated in Kiplingâ€™s Road to Mandalay. It also captures the other Burma, a land of political repression and warring factions; a military dictatorship fighting ethnic rebel forces in the borderlands and set against a more recent movement struggling for democracy within the government controlled areas. Above all, this book is a personal rediscovery of an enchanting and mysterious country that somehow became locked in time.