Save for Later
SIMILAR BOOKS Show All
Lewis, Norman 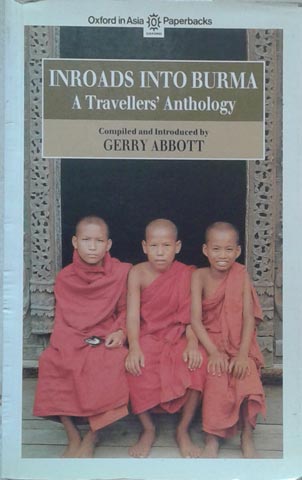 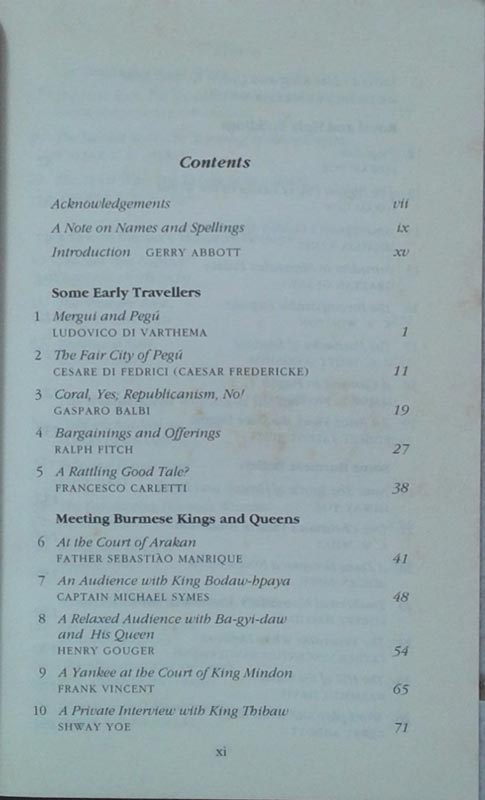 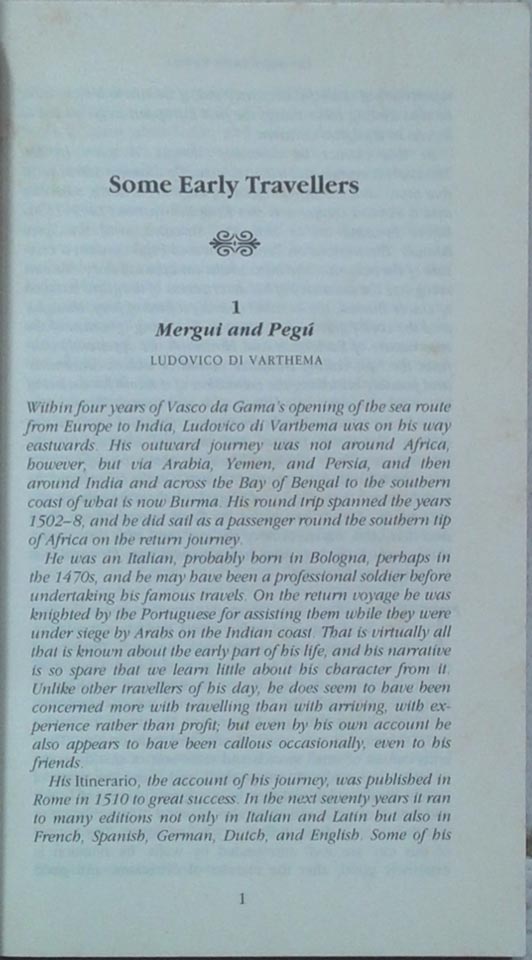 Protected by jungle-covered mountain ranges, the lands ruled by the Burmese Court were for a long time jealously guarded by kings who chose to remain aloof from the outside world. With the coming of the Age of Steam access to the sequestered kingdom was much easier, and when it fell prey to British imperialism the country was â€œopened upâ€. Nevertheless, soon after becoming an independent republic the country once more pursued a policy of limited foreign contact. One consequence of such geographical and cultural insulation is that most outsiders are uninformed about the country now known as Myanmar. This anthology contains sequences of fascinating information covering almost four centuries of Burmese history. The passages are drawn from travelersâ€™ accounts, many of which are rare documents or books that are difficult to come by. Tourists, academics, and students alike will find a wealth of interesting detail in its pages.