Save for Later
SIMILAR BOOKS Show All
Subcommittee On US Security Agreements and Commitments Abroad, Committee On Foreign Relation 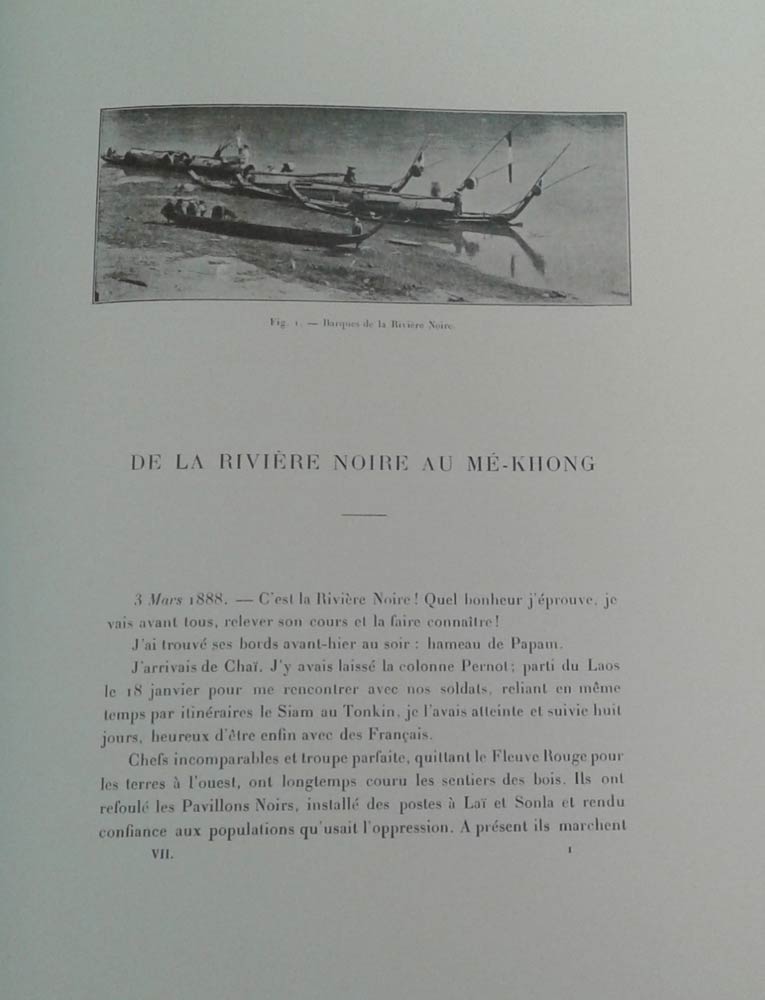 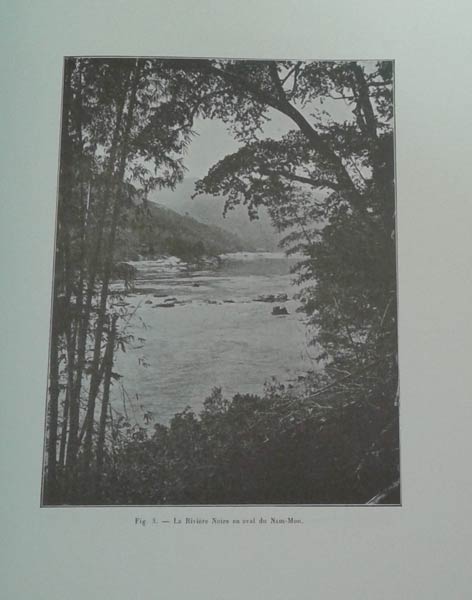 A reprint of the French version of the Mission Pavie’s seventh volume. Extremely rare and politically the most notorious of the whole series, it contains the dealings of A. Pavie with the Chinese irregular Black Flags as well as Pavie’s unusual version of the gunboat incident at Paknam in 1893 and the skirmishes between Siamese soldiers and French political agents on the Mekong and on the borders of Thailand that led up to it. This volume was destroyed and is missing in most collections. This is a reprint of 300 copies only.