Megic of the Mekong, The 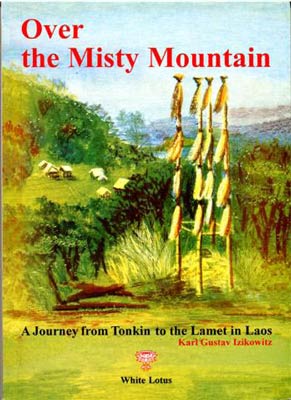 A Journey from Tonkin to the Lamet in Laos

This work was first published in 1944 in Swedish and never before translated into English. Unfortunately, it has therefore remained an unknown work in most scholarly circles. This book preceded Izikowitz classic ethnographic work on the Lamet, a Mon-Khmer speaking people in Laos. Izikowitz, a keen observer, traveled in the late 1930s and studied the various tribal groups on his way to the Lamet and back. He recorded their customs, belief systems, ceremonies, relationships as well as their agriculture, which is partly based on slash and burn cultivation. This more general work is rich in details, for example on the French administrative system in those remote areas. The work is enriched by 138 period photographs.
USD 24.50