Save for Later
SIMILAR BOOKS Show All
Mumford Lewis

Community Participation in Water and Sanitation Concepts, Strategies and Methods 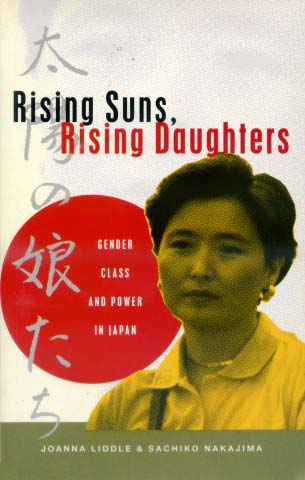 Gender Class and Power in Japan

Western interest in Japan has grown consistently since the war, but surprisingly little is known about Japanese women. This book explores the themes of gender and class by tracing the changing position of women through significant moments of history and into the contemporary period. Their story repudiates the commonly held view of the submissive Japanese woman, and shows how women have been active agents in constructing new identities both in family and public life. The energy of the womenâ€™s liberation movement of the late twentieth century resonates with echoes of struggle and resistance from earlier times. Using a new conceptual framework, the authors demonstrate how gender relations are crucially related to the construction of class, and show how woman and gender relations are used as a resource in the struggle for power between nations. The contemporary material is based on detailed interviews, conducted over two decades, with women who have challenged the stereotypes normally attached to Japanese women and attained positions of influence in professional life. This book offers an original approach to the contemporary issues of gender, class, and global politics, and will appeal to both specialist and general readers.