Save for Later
SIMILAR BOOKS Show All
Poree-Maspero, Eveline 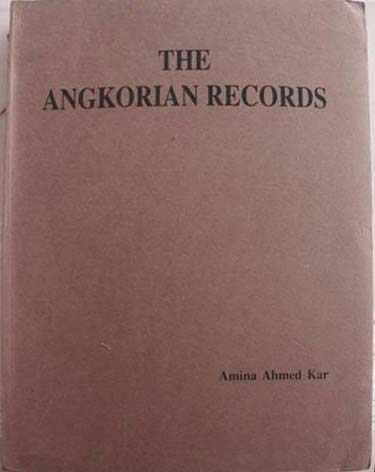 The author uncovers sources of Cambodian culture and traces them to pre-Islamic Iranian roots. She postulates Iranian elements in the literature, epigraphs, and art of Cambodia in particular and Southeast Asia in general. To give an example: â€œThe moon as an epiphany identifiable with the king is indicated by several inscriptions. Indian veneration for the â€˜moonâ€™ is well-known. But here the description of the rays of the moon as 'the giver of justice' directly refers to an Iranian concept of â€˜the light of the moon as the instrument of justiceâ€™,â€ writes Bratindra Nath Mukherjee and concludes... â€œher broad hypothesis seems to be now well substantiated. She indeed opened up a new avenue of research. It is now the duty of historians of Southeast Asia to search further down the avenue.â€